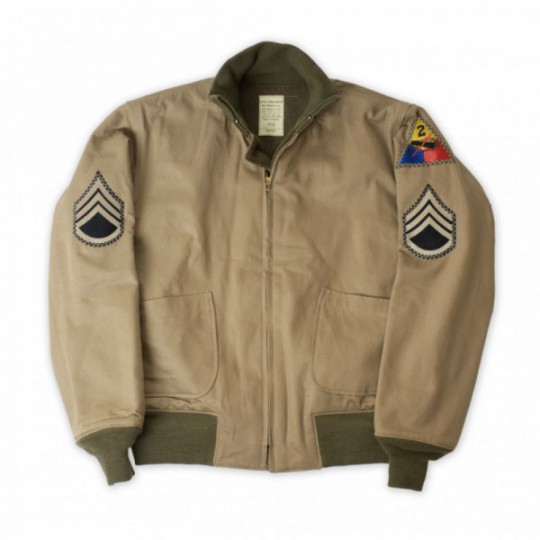 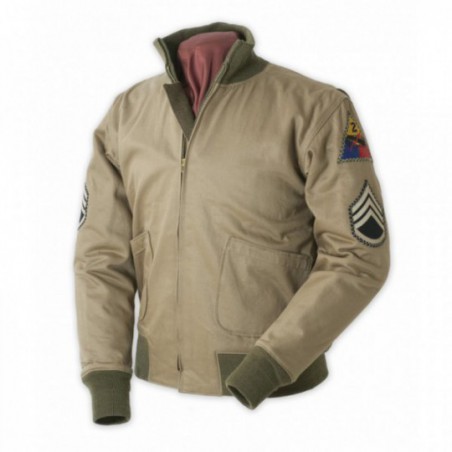 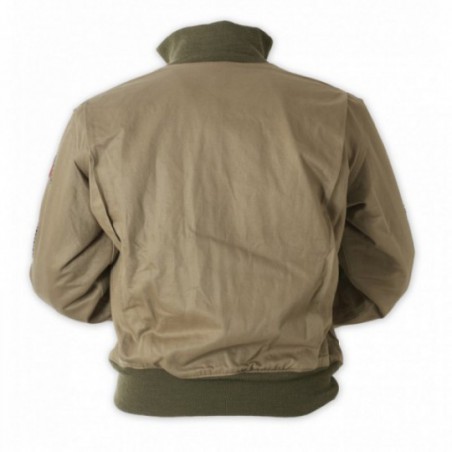 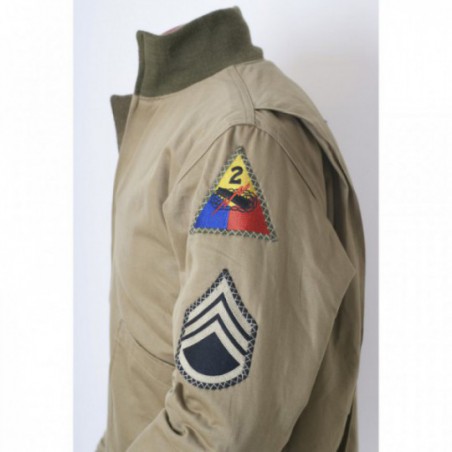 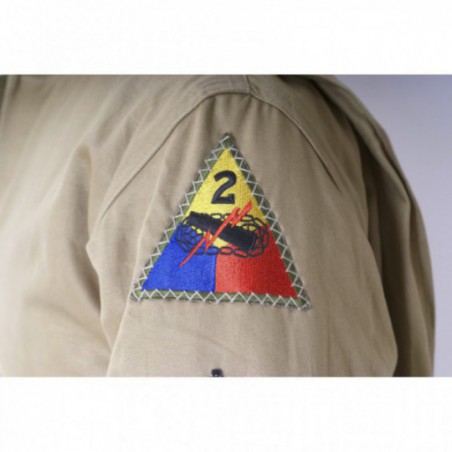 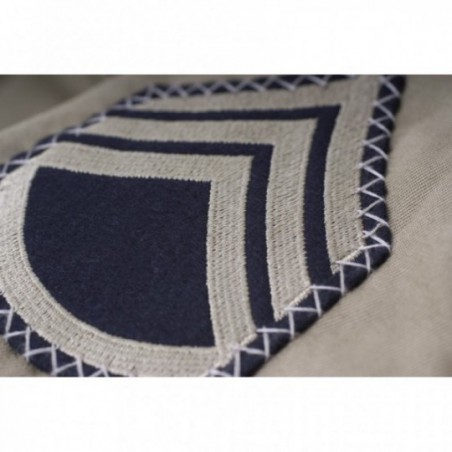 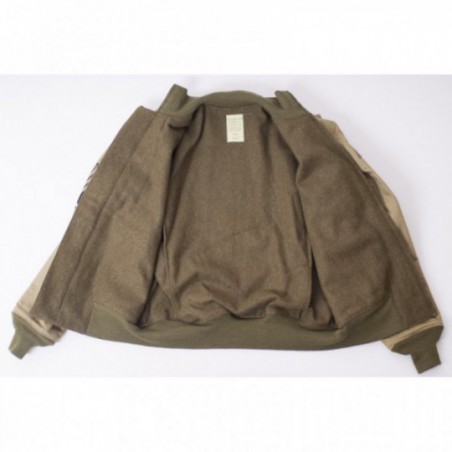 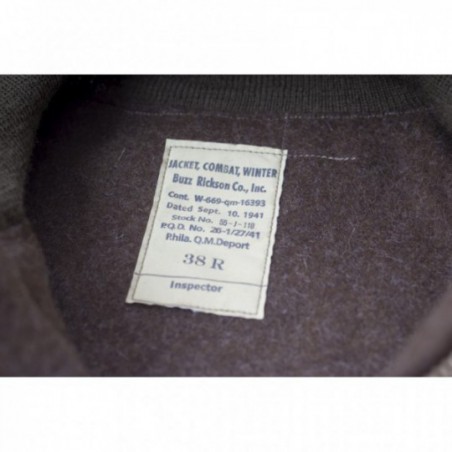 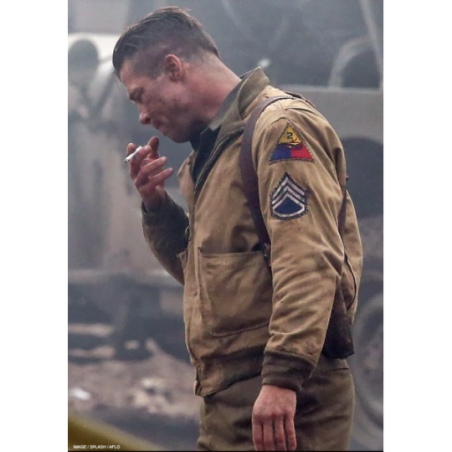 This recreation of the jacket model worn by the character “Wardaddy” (Brad Pitt) in the movie ‘FURY’ is embellished with high-quality, mil-spec, embroidered 2nd Armored Div shoulder device and sergeant stripes - exquisitely hand-sewn down in cross-hatch stitching.

FURY is set at the very end of World War II, in April 1945. As the Allies make their final push in the European Theater, a battle-hardened army sergeant named 'Wardaddy' commands a Sherman tank and her five-man crew on a deadly mission behind enemy lines.