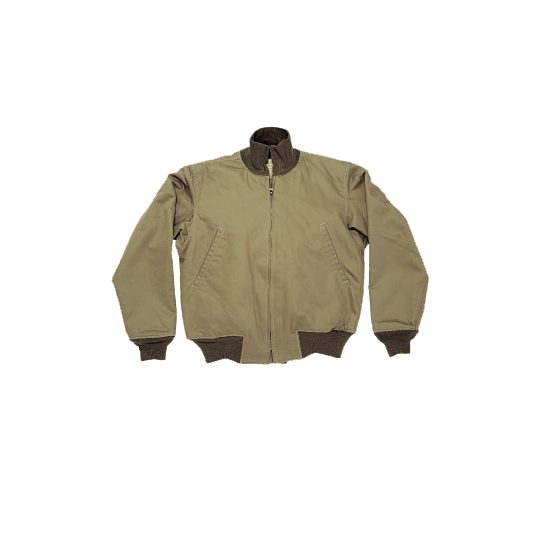 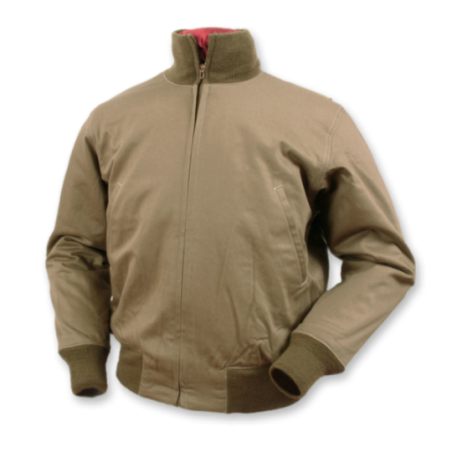 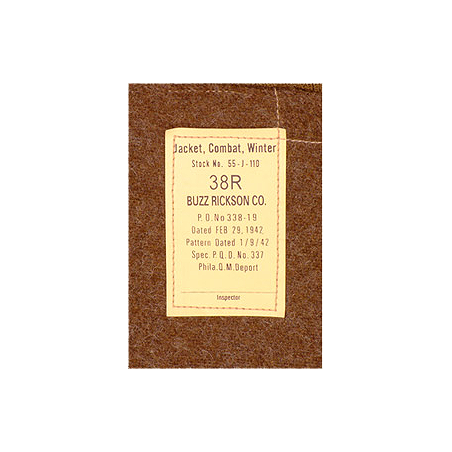 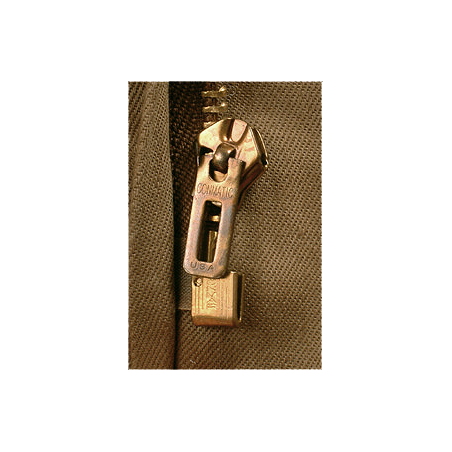 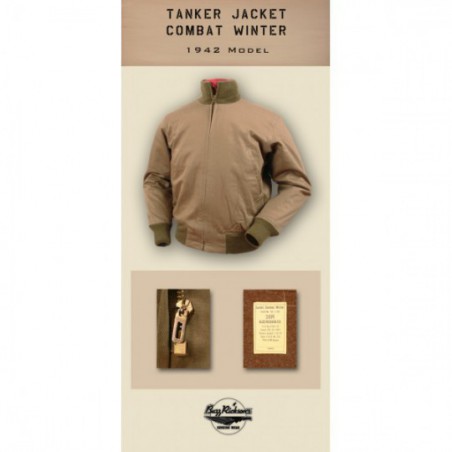 Ironically, it still managed to find its way into the hands of many other units of the Army, such as the Infantry, and, strangely enough the Air Force where it can be occasionally seen worn by pilots.

The Tanker is another practical design garment to come out of the U.S. during WWII. It is also clear to see where many of the post-war 'wind-cheater' style jackets took their inspiration from; the Tanker was the forerunner of this concept.